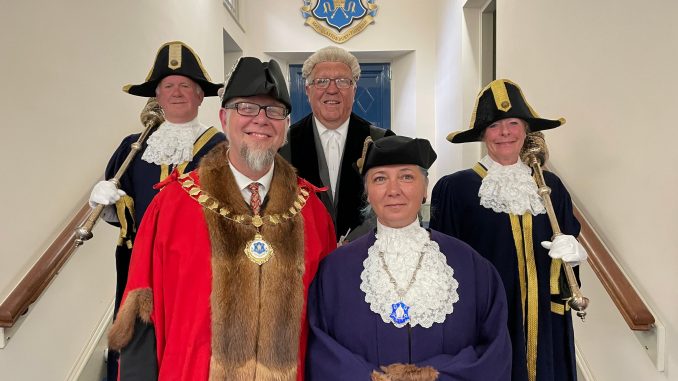 The Councillors for each ward are listed below.

In addition each ward has a Facebook group where local issues can be discussed and councillors do respond. Just click on the Facbook icon to go to the group. 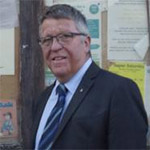 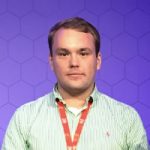 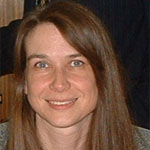 Glastonbury has four District Councillors – one for each ward. They are: 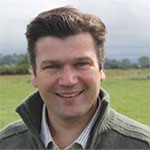 Glastonbury is in the Wells parliamentary constituency. Our MP is James Heappey (Conservative). 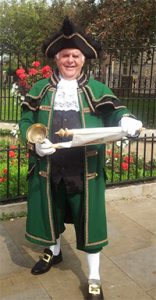 David Greenway is the Town Crier for Glastonbury.

Should you wish the Town Crier to attend your event please contact the Town Clerk on tel. no. 01458 831769 (10am to noon on weekdays) for further details or email office@glastonbury.gov.uk.