John Brunsdon came to Glastonbury in 1952 to join the Veterinary Partnership, retiring as Principal in 1989. He had a particular interest in Conservation and was the Chairman of the Glastonbury Conservation Society. John had  a passion for retaining the footpaths and rights of way in Glastonbury. In 2001 he was awarded an MBE for his services to conservation. A Town Councillor since 1975, he was Mayor in 1980, 1983 & 2007, County Councillor from 1989 to 1993, District Councillor since 1999. He was granted the Freedom of Glastonbury on 3 Oct 2000. 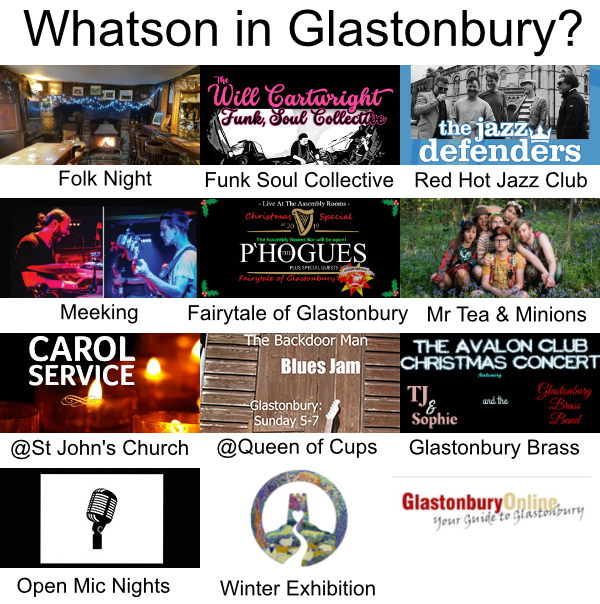